Ruah Woods Psychological Services (RWPS) is a branch of Ruah Woods, the award-winning Theology of the Body education and healing center based in Cincinnati, OH.   The mission of Ruah Woods is to help men and women live their vocation to love according to God’s plan, as informed by Theology of the Body.  RWPS aids in this mission by developing and providing high quality psychological services deeply informed by this Catholic vision of the human person.

RWPS was founded in 2011 when Dr. Andrew Sodergren was recruited by Ruah Woods’ Board of Directors to open this healing branch of the ministry.  Up to that point, Ruah Woods had focused solely on providing Theology of the Body educational opportunities.  While understanding what it means to be a human person is invaluable, knowledge is not always enough.  Sometimes, people need additional help in living a fully human and fully Christian life.  That’s where RWPS comes in.

Beginning with Dr. Sodergren and continuing with our current clinical staff, RWPS helps people get unstuck from emotional, behavioral, and relational problems that limit their ability to experience the joy of being a son or daughter of God and impair their freedom to love.  We are here to help you embrace and live out your vocation to love.

“God created man in His own image and likeness: calling him to existence through love, He called him at the same time for love.” – Pope St. John Paul II 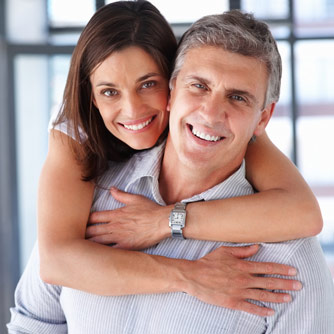 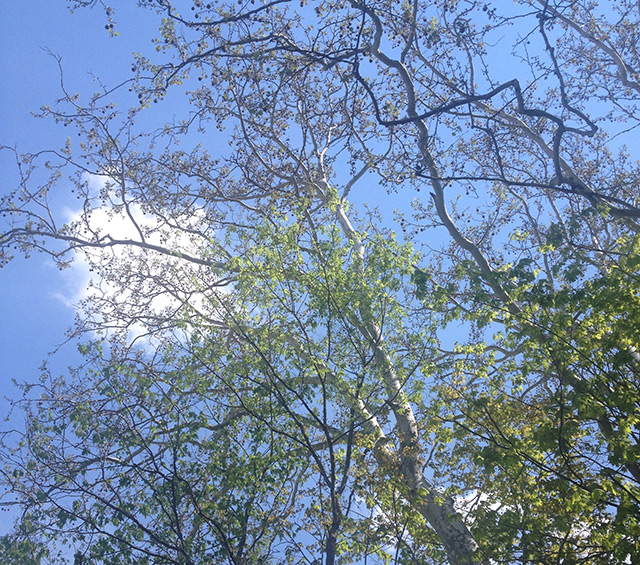 RWPS provides psychotherapy to adults, children, adolescents, couples, families, priests, and religious.  We also provide thorough psychological evaluations, including evaluations for candidates to the priesthood and religious life.  We are available for speaking engagements, writing projects, consultation, and professional training.

We strive to meet everyone where they are in regard to issues of faith and values.  We accept you as you are and approach with awe and wonder the gift and mystery of the person.  As Catholic mental health professionals, we see each person as having been created in the image and likeness of God.  You have an inestimable dignity that comes from God and remains no matter where you have been, no matter what you have experienced, or what you have done.

Our Catholic faith impels us to embrace the highest good of each person.  We believe that everyone is created out of love, for love.  Each person is a gift and finds fulfillment in making a total gift of self to God and others in love.  This vision penetrates all that we do.

As mental health professionals, we strive to integrate the best of psychological science with this authentically Catholic vision of the human person because we believe that Truth is one, and when faith and science come together in harmony, the benefits can be life-changing.

“Faith and reason are like two wings on which the human spirit rises to the contemplation of truth” – Pope St. John Paul II

THEOLOGY OF THE BODY

Ruah Woods’ mission is inspired and informed by Pope St. John Paul II’s “Theology of the Body” or TOB for short.  Faced with all the tragedy and social upheaval of the 20th century, the late pope wrote an extensive reflection on the nature of the human person while serving as a cardinal archbishop of Krakow in the 1970s.  When he was elected to the papacy in 1978, he sensed that the God was calling him to present these reflections as a gift to the universal Church.  St. John Paul II did just that over the first several years of his papacy.  Week in and week out, he presented his TOB reflections to the universal Church.  Nothing could stop him from giving this gift to the Church and the world, not even an assassination attempt on May 13, 1981 that nearly killed him.

TOB is nothing other than a Scriptural, theological, philosophical, and deeply prayerful reflection on what it means to be a human person created male or female.  It conveys a vision of humanity, of God, and of the nature of love that is specifically tailored to the needs of our time.  It is God’s answer to the questions and crises raised by upheavals of the 20th century.

We believe that God chose Pope St. John Paul II to guide the Church into the Third Millennium. We see his teachings in TOB and his many other writings as special guides to navigate these troubled times.  His words show us who we are, who God is, how we are to relate with Him and with each other, how to love authentically, and how to find peace.

Ruah Woods exists to spread the teaching of Pope St. John Paul II, especially his Theology of the Body.  RWPS applies the vision of the human person in his writings to the various sufferings and troubles we all face as we traverse our lives.  This vision informs how we see our patients, how we understand the goals of therapy, and the treatments we choose.

“Man cannot live without love. He remains a being that is incomprehensible for himself, his life is senseless, if love is not revealed to him, if he does not encounter love, if he does not experience it and make it his own, if he does not participate intimately in it.” – Pope St. John Paul II 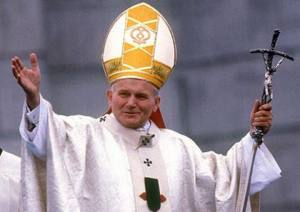 A Psychological Interpretation of Genesis 2:24 by Dr. Emily Dowdell